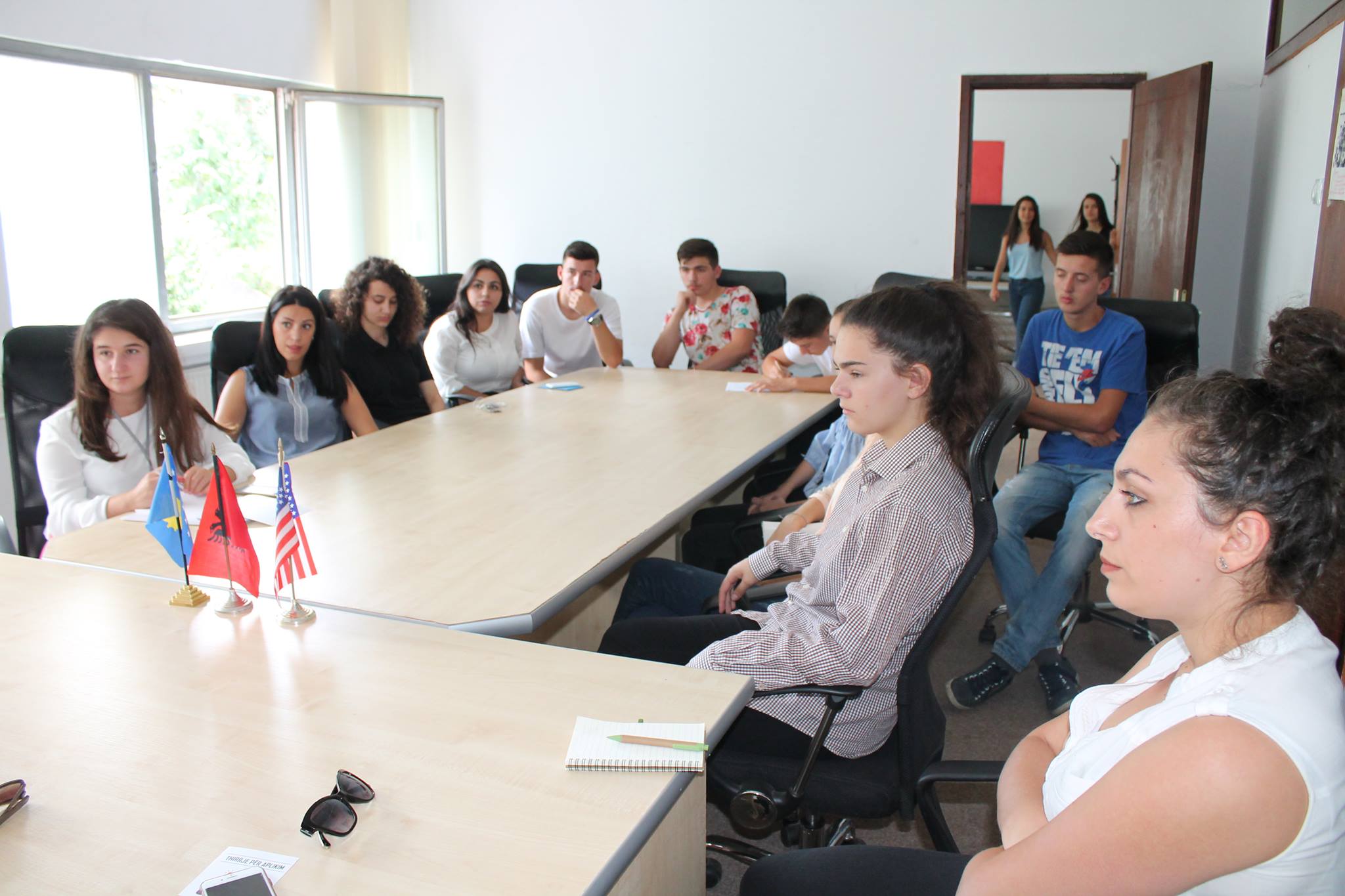 The team of FIQ used an open discussion method to get to know Kaçanik’s youngsters but also to familiarize with their needs. During the discussions, many concerns were raised by the participants.  They mentioned mainly the lack of projects that align with their needs.

Bleona Shehu, a young volunteer from Begrace (a small village in Kaçanik) said that the youth in this part of Kosovo is isolated.  Although she finds ways to be active, she added that not much is being done for them.  She seemed concerned with some of the projects that were developed recently. “We don’t want projects about terrorism. There have been many lectures on this topic that we got tired of them; I need to learn how to write projects and also to get some funds to make this city more vivid”.  During the discussion, it was also mentioned that the ancient castle of Kaçanik cannot be visited due to trash and risky materials that have been thrown there. “I wish we could restore this and make the castle functional again”, added Shehu.

Further, young volunteers representing NGO’s working with people with special needs, mentioned the lack of infrastructure in most of the schools in the rural areas of Kaçanik. These young volunteers have been supporting people with special needs because often they are not able to attend classes due to lack of infrastructure.  These children are often neglected in terms of social activities.

Festina Bruti said that she would like to create a non-formal group with the people that she sees their daily, and create a project dedicated to them.

Albana Fuga, a student and activist of green ideas, said that there is no research about the nature of this region. When she asked at the municipality regarding the status of many public green spaces, she did not receive any answer whether she could organize green activities there. This emphasizes a need for more communication between youth and the municipality.

Fjolla Dema addressed the lack of books and utilities in the building there.  As a volunteer at the library, she added that “The heating system does not work therefore the library is not functional during the winter. We lack books for children as there are only a few”.  She emphasized the need for a project dedicated to the library readers.

Further, it was mentioned that the building of Youth Center is not fully functional. They lack a heating system for the winter, which makes it impossible for them to meet during the cold season.  Also, they mentioned the lack basic utilities such as chairs and desks.  Ardjana Tusha said that volunteers in the council she represents have many ideas to solve many community issues, but they need financial support. Having been active in many projects, she emphasized the need for their very own projects to be supported.  Ardjana has helped FIQ continually to organize meetings with the youth in Kacanik.

Throughout the meeting, participants were curious about the project and invited us to visit them again.  This meeting showed us that there is motivation by youngsters to contribute to their communities.  We understood better their needs and concerns, which will help us to develop the project further. 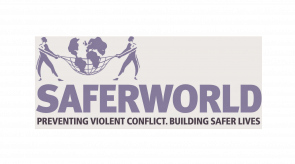 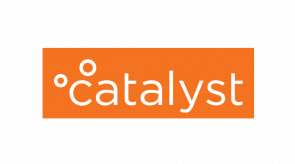 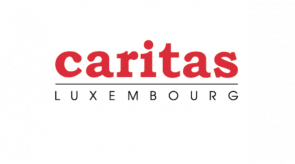 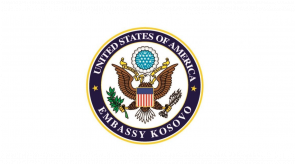 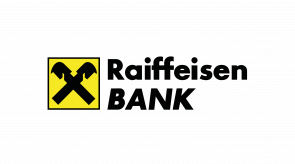 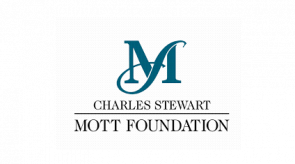 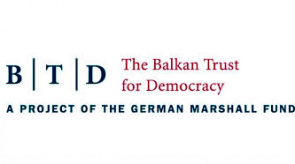 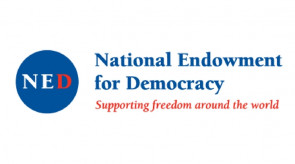 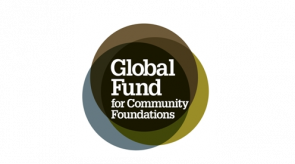 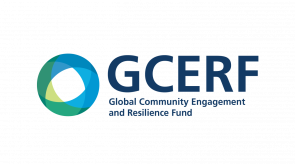 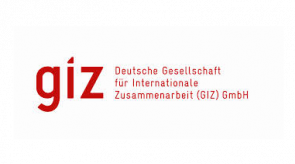 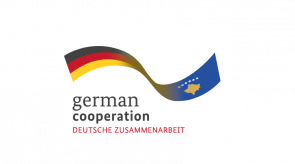